What is Magical Realism?

What is Magical Realism?

“Look up “magical realism” in the dictionary, and it’ll describe a literary style incorporating fantastic or mythical elements into otherwise realistic fiction. Colombia is where it began. And anyone who’s spent real time here knows why. It’s a place where the bizarre shakes hands with the inexplicable on a daily basis. But just like in the novels of Gabriel Garcia Márquez, the weird shit usually pops off at certain critical moments. When the whole place is on edge. When everything’s about to change.”

Somewhere between the worlds of fantasy and reality lies Magical Realism. With the invention of photography came Realism, a movement that showed the true image of the subject without beautifying it. In literary form, characters were shown speaking in common slang and vernacular, and simply going about their often mundane lives.

Magical realism as a response and reaction to this was initially used as a term for an art movement (coined in 1925 by German art critic Franz Roh). It expanded to describe the 1950s literary movement of Latin American authors (including Gabriel García Márquez, Jorge Luis Borges, and Isabel Allende) who created realistic settings in which magical elements nonchalantly occurred. These writers were traveling to European cultural hubs, being inspired by the magical realism elements they saw in visual art there, and implementing similar ideas into their literature back home. 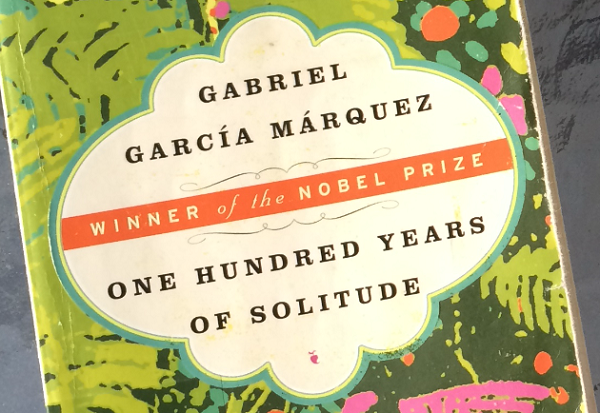 In the mid-20th century, Latin America was thriving both culturally and economically, allowing creatives the freedom to dream. Influenced by the Indigenous cultures and traditions of Latin America where spiritual and supernatural elements are accepted reality, their writing style incorporated this and has since influenced writers, filmmakers, musicians, and other artists from around the globe.

In the world of magical realism, the magical is blended with the mundane, the dead walk amongst us, time is irrelevant, and people have superhuman powers. No mention is ever made explaining these oddities however, as they are presented as simply everyday occurrences. Magical realism also often takes an opportunity to critique politicians and the elite. 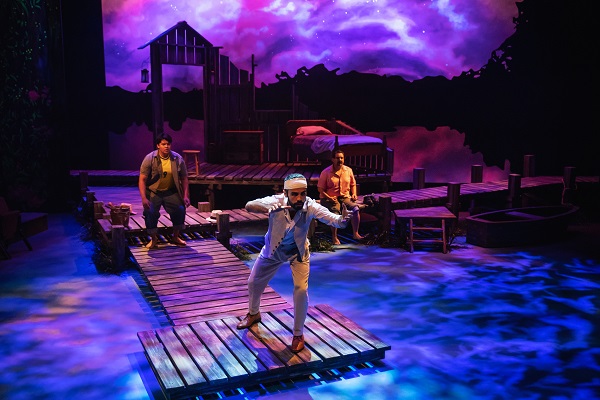 A moment from The River Bride, currently open at the Arvada Center

The magical realism world of these Latin American authors has influenced other creatives around the globe including writers Toni Morrison and Salman Rushdie, and films such as Disney’s Encanto and Life of Pi have won both audiences and critics’ hearts and imaginations. We invite you to come explore the world of magical realism by coming to see Marisela Treviño Orta's Brazilian folktale The River Bride, where the familiar becomes unfamiliar in a magical way.