How much do you know about Barbra Streisand?

In the Arvada Center’s upcoming virtual theatre production of Jonathan Tolin’s Buyer and Cellar, shop clerk Alex works in a store in Barbra Streisand’s actual basement shopping mall, waiting for the arrival of the Funny Girl herself. And the wackiest thing about it is- she really does have a basement shopping mall in her Malibu home. Complete with a frozen yogurt shop! When you are a living legend, you live a legendary life. 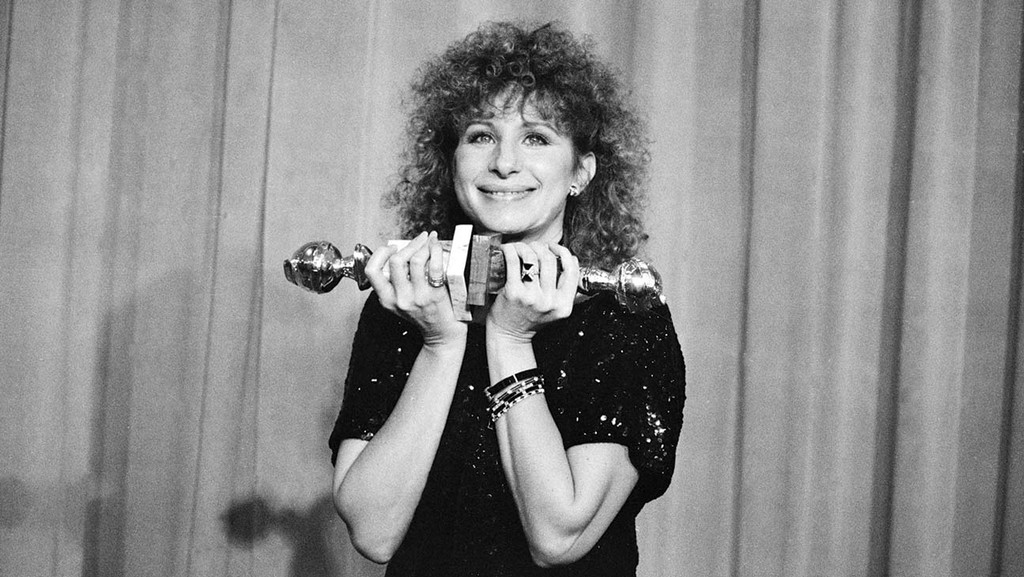 Keep reading to get to know more about this great performer and make sure to watch Buyer and Cellar starring Jake Mendes available on-demand March 1-21!

Underwritten by Diana and Mike Kinsey