The Arvada Center is honored to receive 15 Henry Awards nominations in 11 categories this year! Established in 2006, the Henry Awards honor outstanding achievements in Colorado theatre during the past season. We're thrilled to be recognized for the direction, acting, design and production of the exceptional artists who brought our theatre season to life this year, alongside so many others creating exceptional theatre across the state.

The Henry Awards are named for longtime local theatre producer Henry Lowenstein, and serves as one of the Colorado Theatre Guild's annual fundraising events. Nominations are determined through a judging process conducted by more than 100 statewide peer professionals, academics/educators and other theatre lovers.

The Colorado Theatre Guild’s 16th Annual Henry Awards will take place the evening of Monday July 25, 2022 at the Arvada Center for the Arts and Humanities beginning at 7:00 PM. There is an in-person and streaming option and there will be catered heavy hors d’oeuvres after the show.

Outstanding Production of a Play - The Liar, Directed by Geoffrey Kent 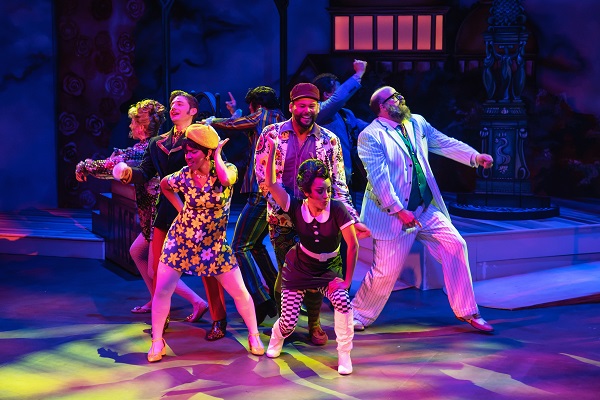 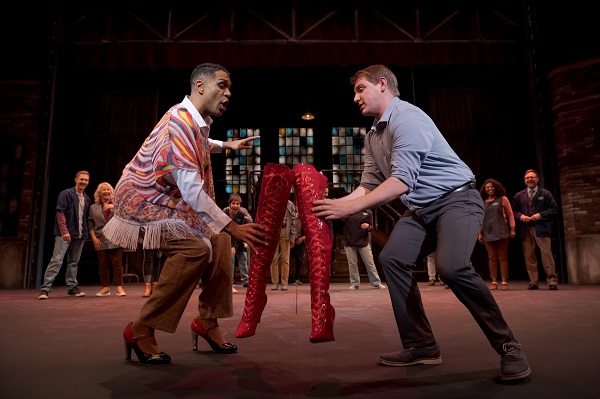 Outstanding Direction of a Musical - Rod A. Lansberry,  Kinky Boots

Outstanding Actor in a Musical Tier 1

Outstanding Actor in a Musical Tier 1 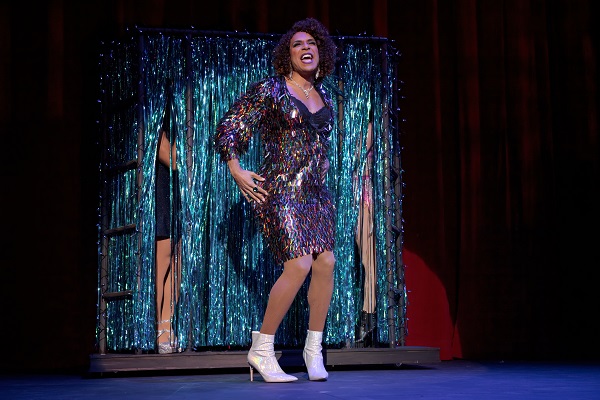 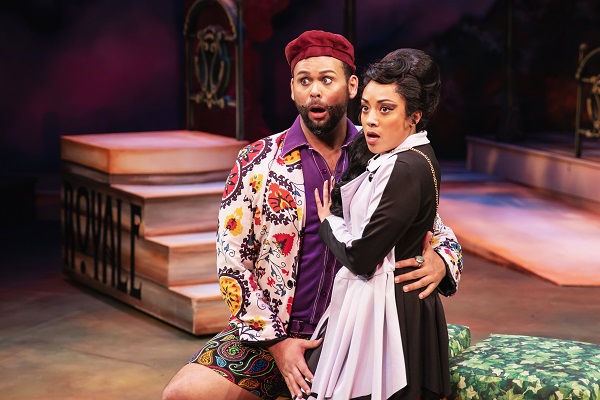 Topher Embrey and Kristina Fountaine in The Liar, photo by Amanda Tipton Photography 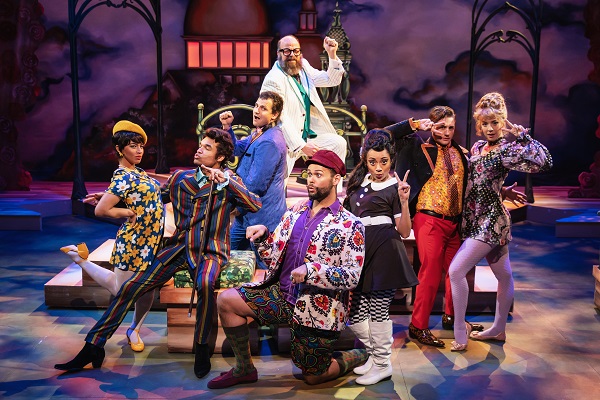 The cast of The Liar, photo by Amanda Tipton Photography 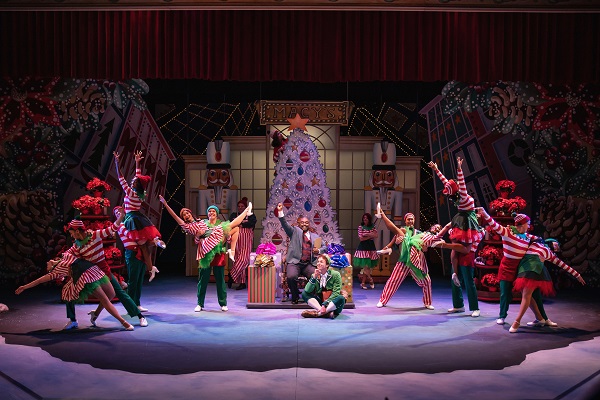 View the complete list of nominations at the link below! Congratulations to these nominees, and to each and every artist recognized by this year's awards.